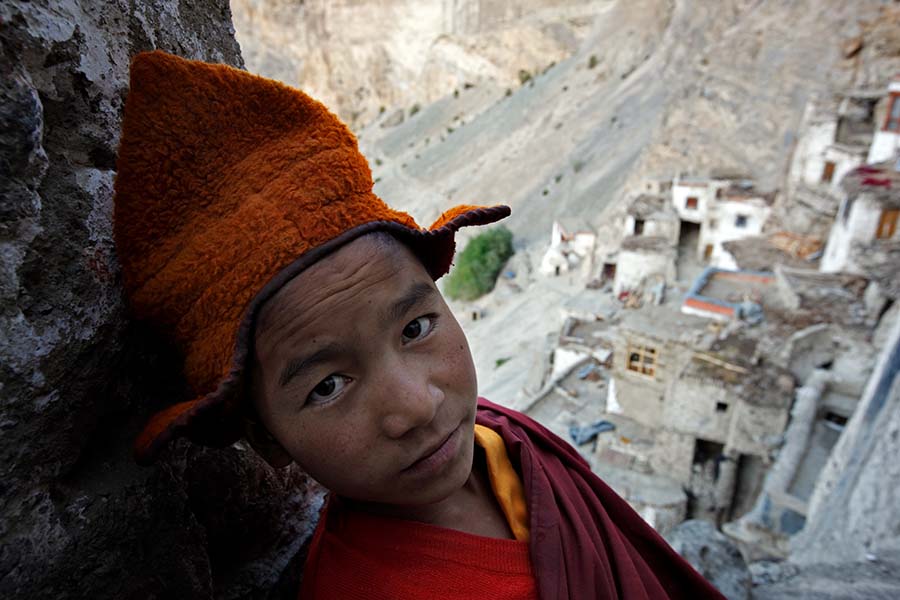 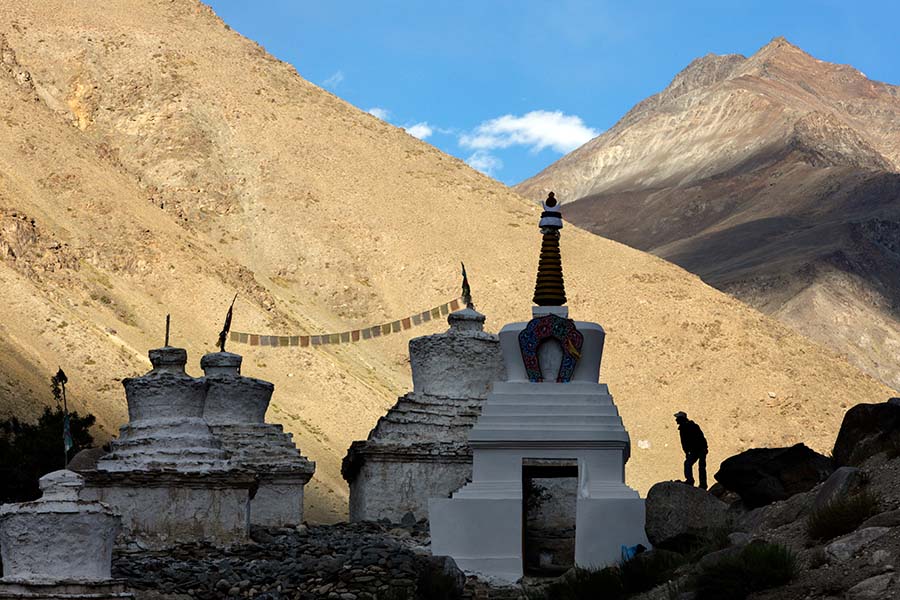 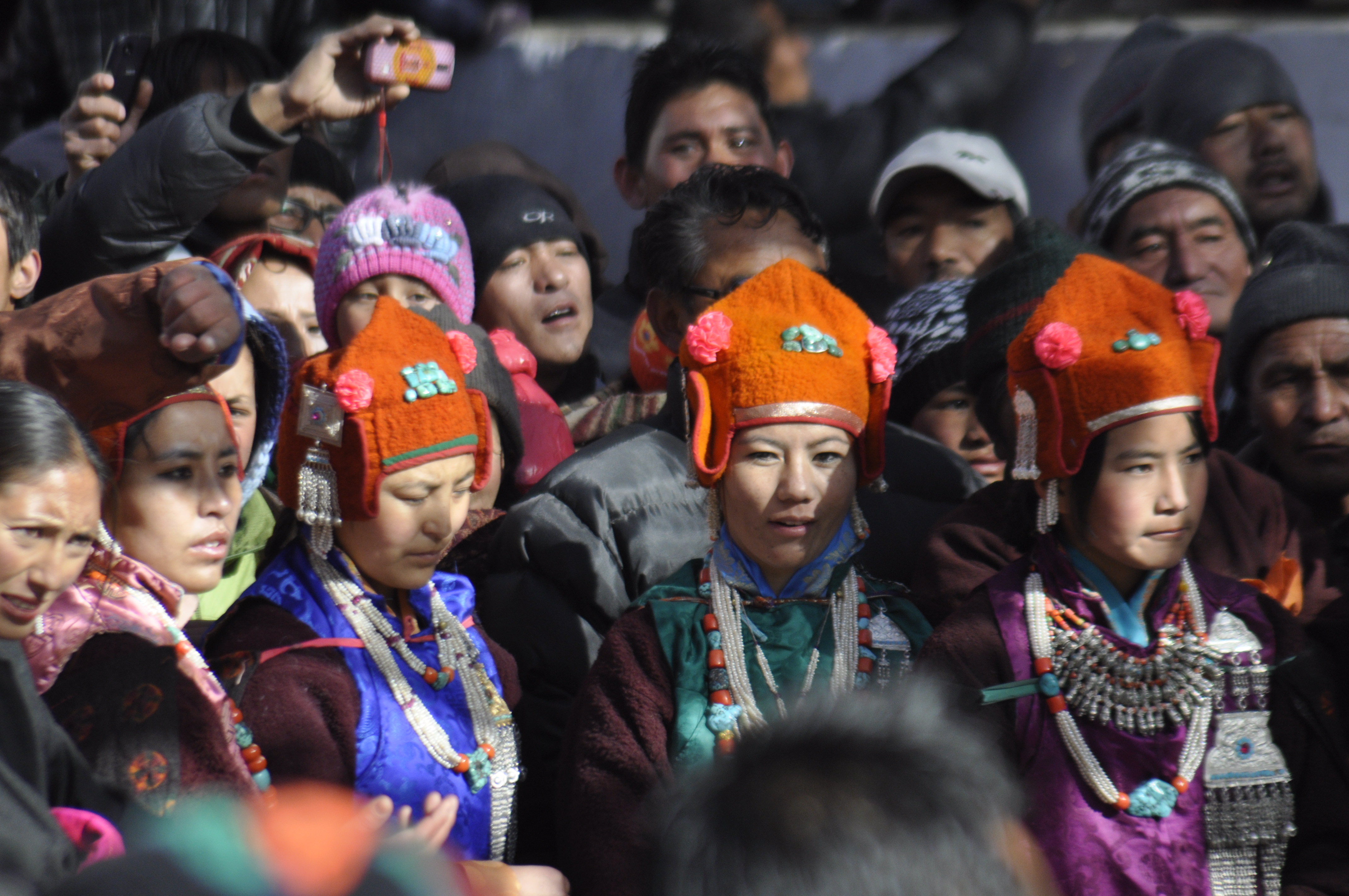 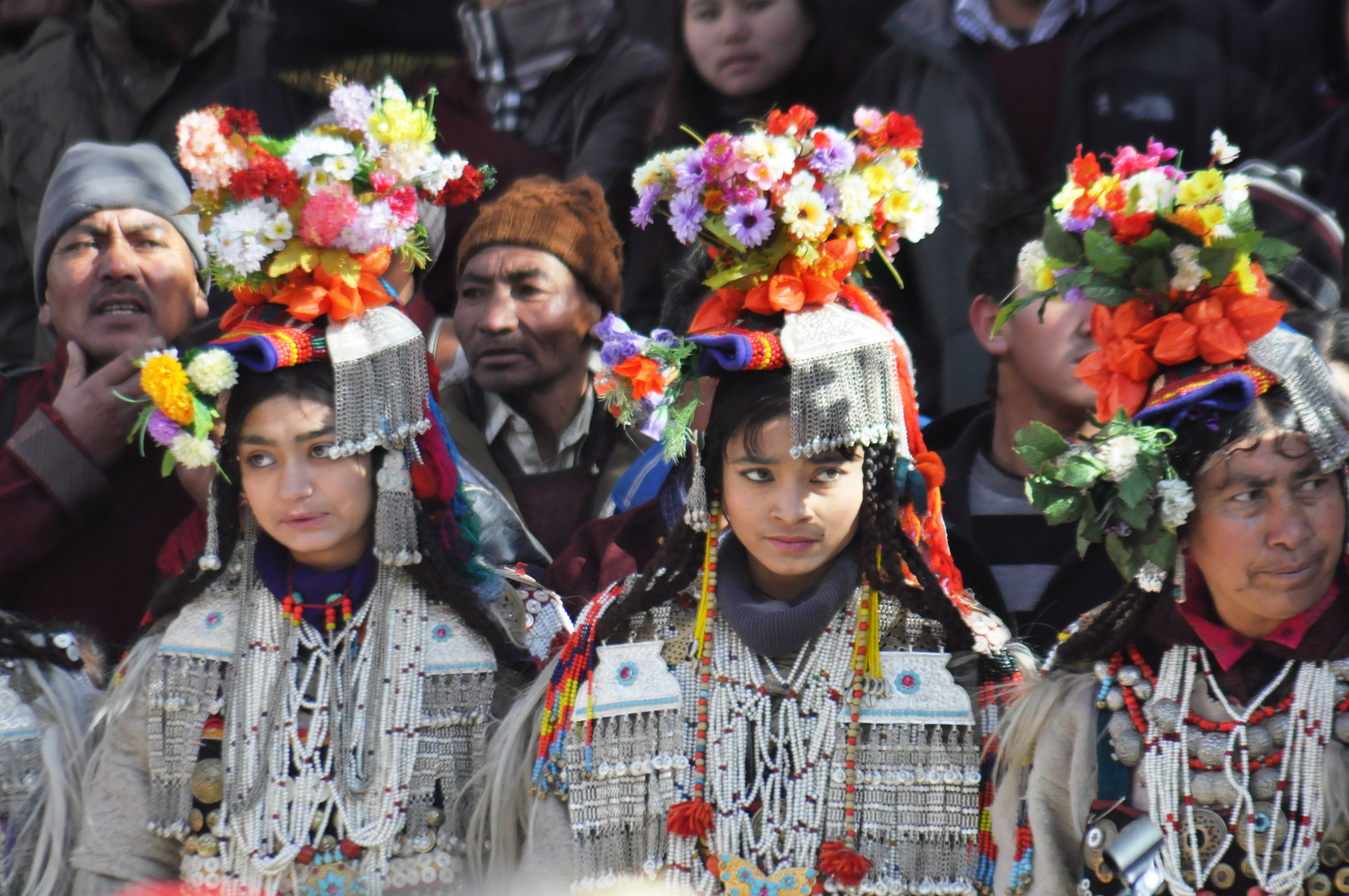 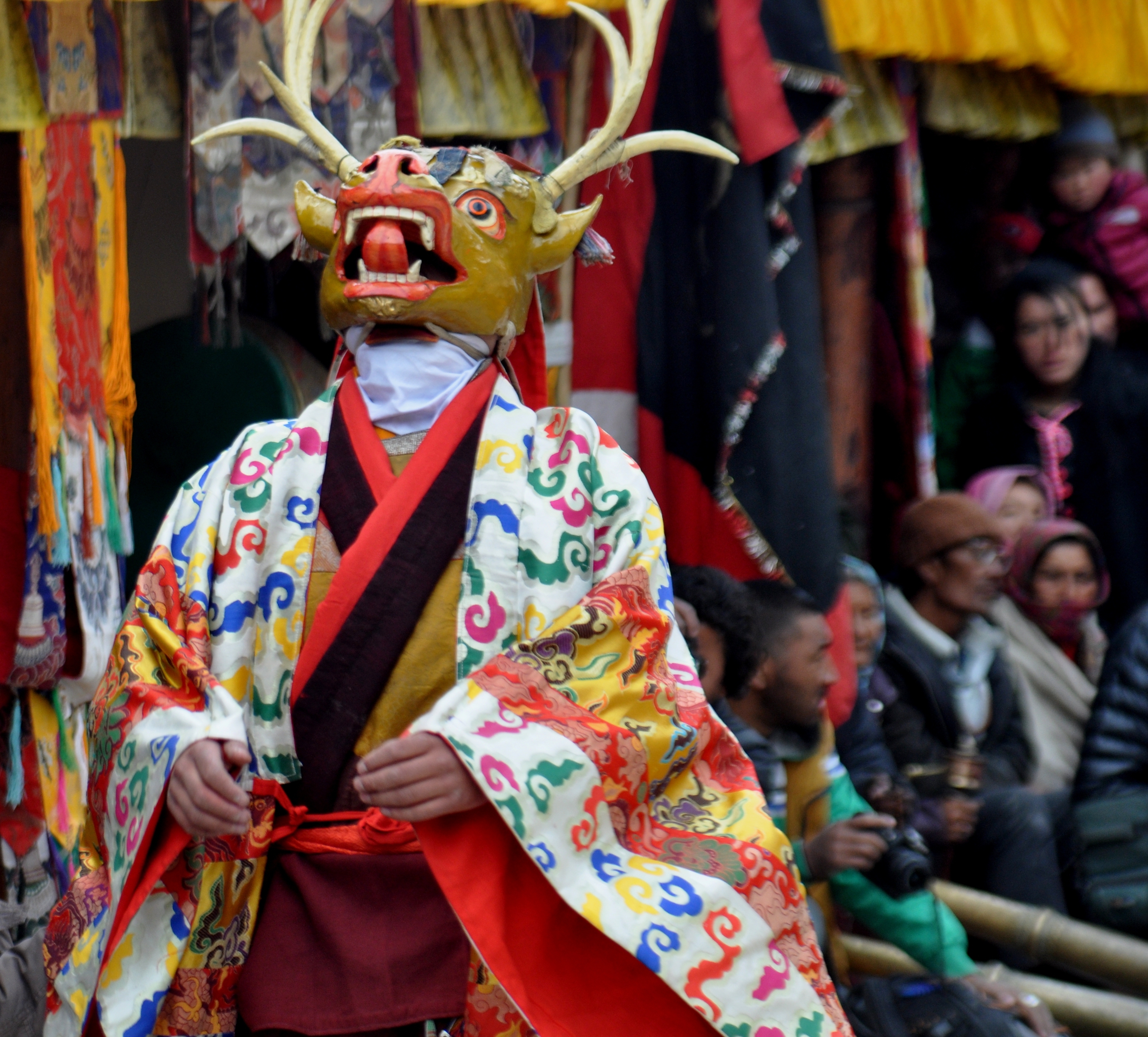 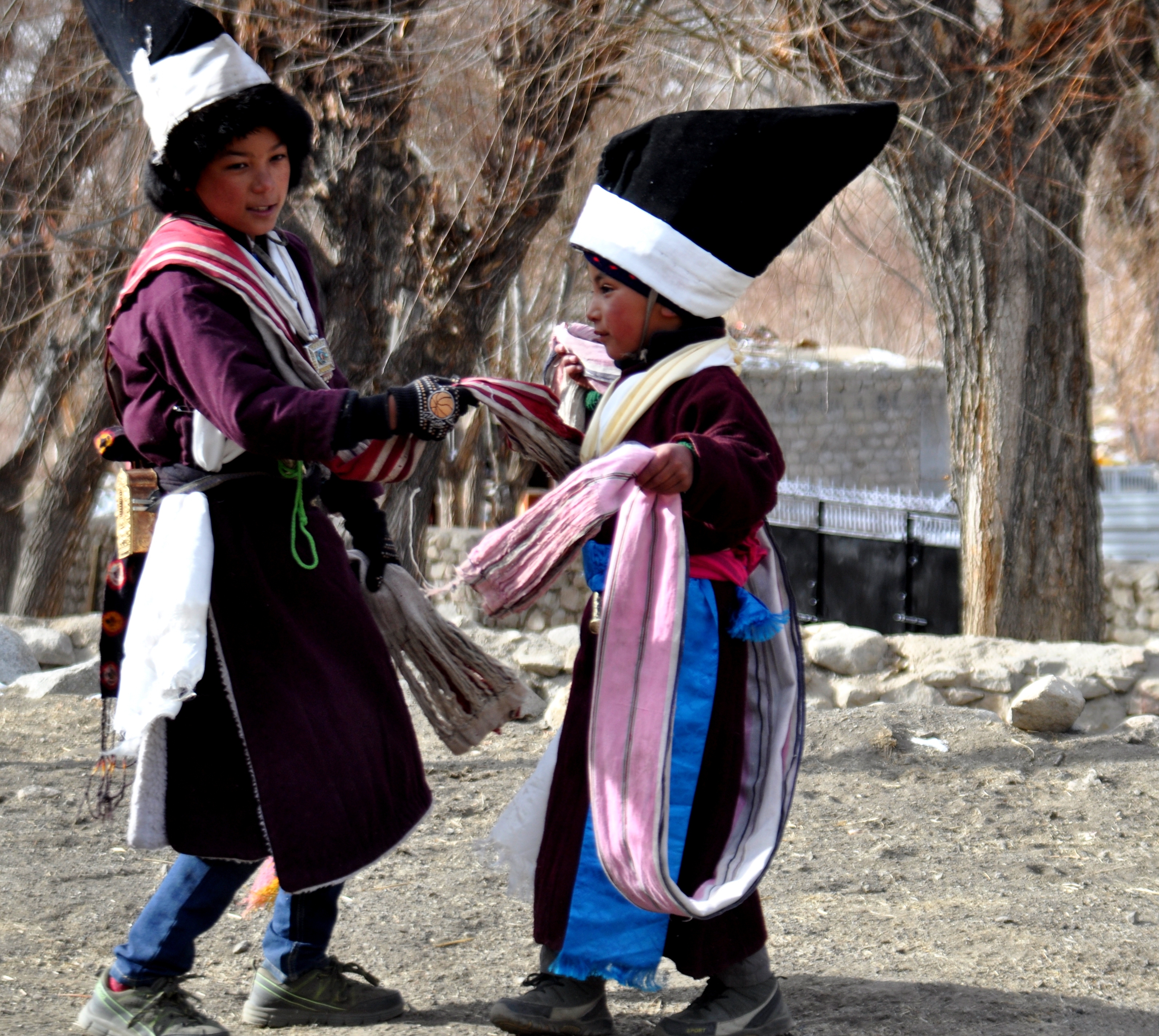 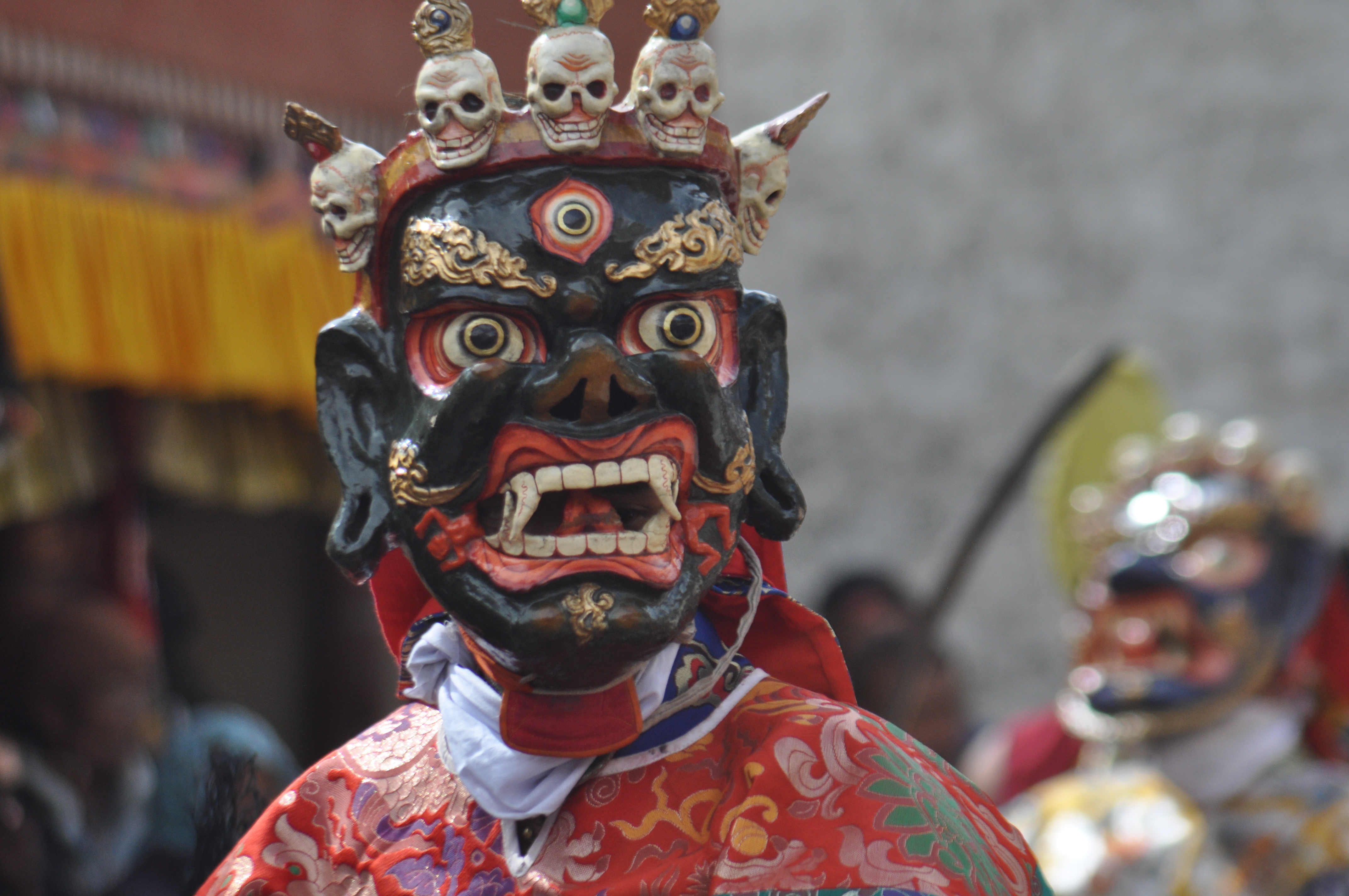 Cultural Heritage Landscape Photography. Located app. 435 km from Leh , Zanskar is approachable via Kargil or from Srinagar / Kashmir in two or three days journey via the Pensi-la (4450m). Zanskar is a tri-armed valley situated between the Great Himalayan Range and the Zanskar Mountains reaching between 6500 and 7128m. Its population is 14,000, mainly Buddhist with strong pre-Buddhist cultural traits. There are many possibilities for trekking, adventure sports as well as cultural tourism. Within the mountainous ramparts of Zanskar are a number of ancient yet active monastic establishments, some of which have evolved around remote mountain caves, which are, by legend, associated with famous Buddhist saints. The most important monasteries to visit are Sani, Karsha, Pipiting, Tarigmo, Bardan, Mune, Thonde, Zangla, Phugtal and Dzongkhul. Discovery new destination in the great Himalayan range, there so many wonderful trekking into deep canyon up to 5400m pass to cross and climbing possibilities up to 7000m spectaculars peaks. For the tout program and itinerary write mail to us, we organizing professionally is per your requirement.

The upland plateaus of Changthang in Nyoma Subdivision are possibly the most attractive areas in the district as far as scenic beauty and wild life are concerned. The vast pastures with their gently flowing streams and the lakes amidst the spectacularly colored mountains are quite unlike anything a tourist may see anywhere in the world. In this region newly opened some trekking routs which you need one to three weeks trek as per your holidays.

This largest lake of the country is situated at an elevation of 4400m in the eastern sector of Ladakh at a distance of 154km from Leh across Chang-la pass (5180m). It can be visited in day trips by car or longer. If you like to trek you need two weeks or more.

Situated at 4450m above sea level at a distance 240km east of Leh. 37km long and 8km wide, it is shaped like a pearl and contains large mineral deposits. Karzok village and monastery are situated on the southwest bank of this lake. This is the only semi-permanent settlement of the Changpa-nomads, herding mainly Pashmina goats and yaks. Wild life – black necked cranes, wild ducks, bar headed goose, wild ass, snow leopards – is abundant. To Explore the region by car in two to four day or Trekking along the Lake to cold desert in to the western Tibetan plateau you have option as per your vocation one weeks to three weeks trek which is non tourist traffic.

The Tsokar lake also has an abundance of exotic wildlife. Nomads are moving their camps from pasture to pasture as per season. This lake is very famous for this region. During ancient time all Ladakhis were dependent on this lake’s salt, traded by the nomads. To explore the region you can go by car or trek two days by car or trekking as much you required one week to three weeks.

Though officially Buddhist, the Dards of the Indus valley called Drok-pa have not been fully integrated into the mainstream of Ladakh’s society. They continue to follow their ancestral belief system, a quaint mix of animistic customs and shamanist rites, which allude to the existence of ancestor and nature worship. Popularly believed to be descendants of the wandering troops of Alexander of Macedonia, but rather immigrants from what is now Northern Pakistan, they are the remnants of a larger stock of a migratory Iranian Indo-Aryan people. Among the many ancestral traditional still followed by the Drok-pa is the abhorrence of the cow and all things associated with it, a pre-Aryan tradition. It is counterbalanced by the reverence for the goat as a symbol of fertility and prosperity, even to the level of a cult animal, the most preferred sacrificial offering to the altars of their indigenous deities on many occasions. The most important festival is the great harvest festival called Bono-na, held alternately in Garkon and Dha village with a one year break in between. To explore the region by car old cultural and traditional remote villages one week or a weeks Trek. Please ask for itinerary or tour program by email. 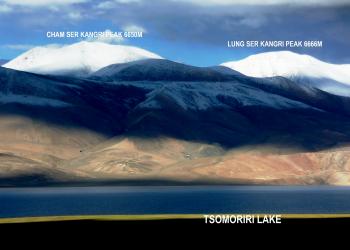 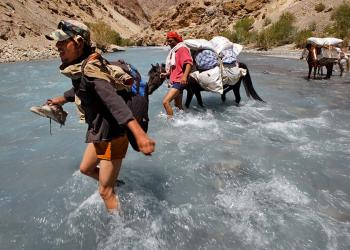 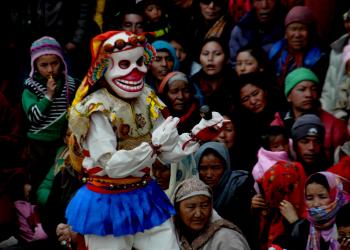